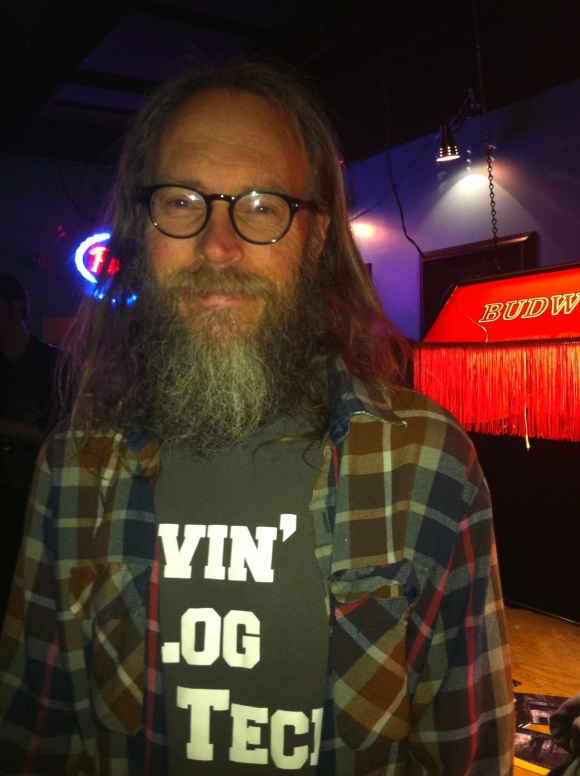 This may come as a shock (or perhaps, not a shock at all) but distilling and great beards tend to go hand-in-hand. So when the ladies of Beards of Denver volunteered at the American Distilling Institute conference in Denver recently, we were pleased to meet Brandon, who works at Copper Run Distillery in Branson, Missouri. Whoever thinks Branson just has cheeky stage shows and buses of retirees frequenting it is wrong; it also has its share of men with impressive beards and great distilleries! Going back about five years, Brandon has been growing out his beard at least every winter, with his current beard at a year. When he distills, he often braids his beard and tucks it back, which we were happy to hear; we don’t want to know of any beard accidents in the workplace! When he’s not making moonshine, Brandon’s playing bluegrass music in the Ozarks with his band the Shotgun Brothers (which, not surprisingly, originates form shot-gunning some brews). Brandon has an 8-year old daughter who LOVES his beard and encourages him to enter regional beard competitions; smart little lady, even at age 8! Brandon admitted he does the competitions to make her happy and to get together and have some libations and raise money for charity; we  love that honesty in a fantastic beard! Thanks Brandon, and keep that whiskey flowing for us! 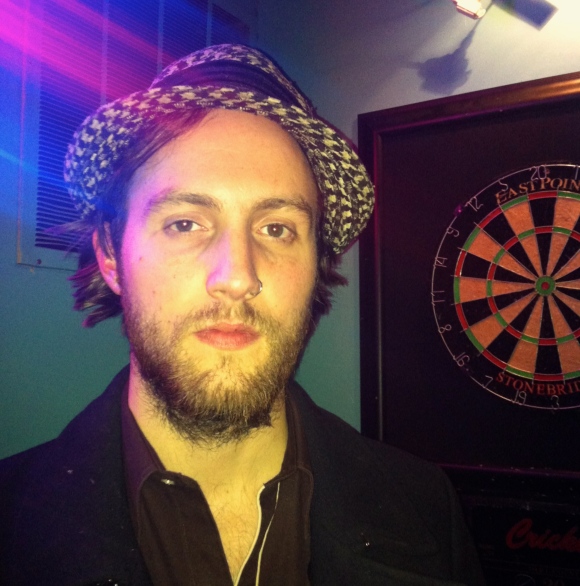 On a recent week day night at the Hi-Dive in Denver (little known fact, this was where Beards of Denver was born!) we were lucky enough to strike up a conversation with Ruston Kelly, one of the musicians performing that night. From Nashville, Ruston was on tour with Marcus Foster and was kind enough to chat with us about his beard. Normally, he says he grows his beard much longer (you can check out his website for more photos of his beard, and, of course, for his music) but he says he has to change it up. Something to spice up those long stretches on the road between gigs, we imagine! Not only can he grow a mean beard, he’s an amazing musician and perhaps a personal favorite of the ladies of Beards of Denver for covering “Come Pick Me Up” by Ryan Adams. We look forward to catching his show next time he’s in town–and, naturally, updating you all on the state of his beard!